Bringing Industrial Projects to Life, Concept to Completion with the Acquisition of Optimation Technology

Optimation Technology (https://www.optimation.us/) provides complete engineering, design, fabrication, and installation of processing equipment and factory automation for a variety of industries. Optimation executes each project with high quality workflows, integrated cross-disciplinary teams, and world class professionals. They can apply their expertise at any stage of an existing project or take an idea from concept to completion. Optimation’s core competency is the design of large-scale automation and complete plants across a broad set of industries, with expertise in chemical process design, web processing, material handling, assembly, and filling processes. 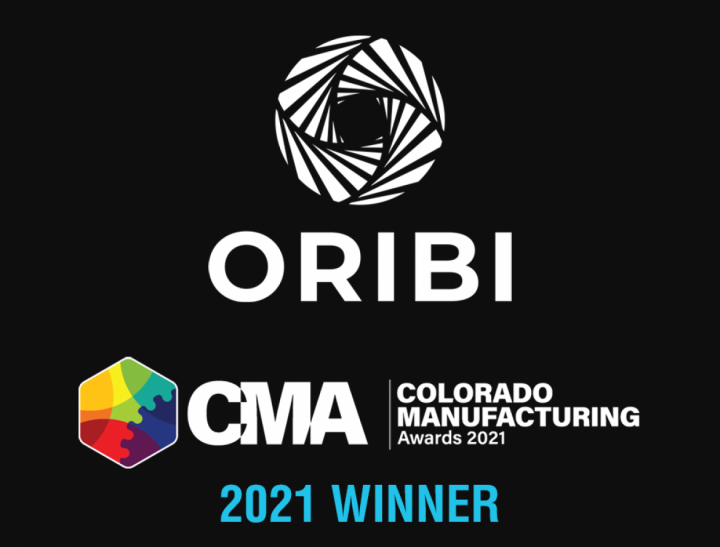 The 2021 Colorado Manufacturing Awards recognizes outstanding companies and people shaping American manufacturing, in a region emerging as a model for a new, dynamic sector.

With 14 categories and more than 40 finalists, this year's CMAs were the biggest yet. CompanyWeek Publisher Bart Taylor also noted the participation of nearly 25 judges, many of them previous CMA finalists and winners. "The thoughtfulness of the deliberations was impressive," he said of the judging process. "As they are every year, the judges were a highlight."

Questions? We would love to hear from you.